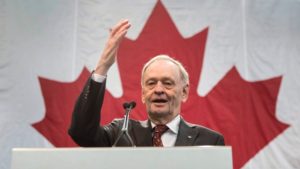 “It’s like the story of the Hippo and the Zerba. That Hippo, he paint the stripe on him to look like the Zerba. But at the end of that day he still a Hippo”
– Jean Chretien 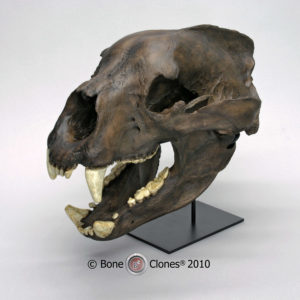 My dorm had its own bear skull. And there was the time that we it stolen by our sister dorm.  We had always spent a lot of time planning ways to ask them out on dorm dates; so of course, they had started to expect that. A couple years ago, some of the guys must have decided they didn’t want to do that anymore. So, they just basically walked up to them, sort of grunted out something like “You go out with us. Friday.” That didn’t turn out too well. The next time we had open dorms, which were the next day, our bear skull went missing. No one really knows where it came from or why we had it, but we had got used to having it around. Eventually, we realized that they had it and when we went and asked them about it, all they would say was we needed to atone for how we’d asked them out. We got together, found a couple guys with guitars, and went over to their dorm, stood in the courtyard, and serenaded them until they finally gave us the bear skull back. Ever since that day, we have always made sure that we asked them out in a proper fashion. Because we missed our bear skull. And you should always ask…not demand. 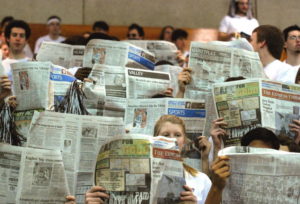 In the campus paper, Port Shorts, you can place ads for different things. Well one dorm (Fender to be exact), placed an ad looking for roommates for Sundbo One. Now, this would not seem all that strange to someone that did not know that Sundbo One was the married student’s dorm. But the best part of the story is that they actually had a lot of people apply. 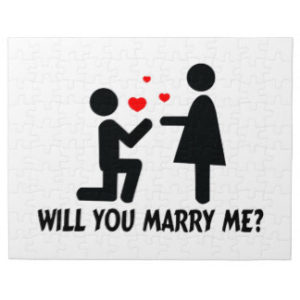 The Guy:  There was a guy in my dorm who would ask girls to marry him randomly. The last time I was at the school (visiting) he asked a girl so many times that she eventually just said that if he didn’t stop asking, she was going to call off the wedding. And now he really is engaged. I guess he can’t ask anymore

The Girl:  One of the girls from our sister dorm spent a bunch of time talking to us online over the summer in 2004, and during that time her sister decided that she would propose to three of us, all within minutes of another. It was an interesting experience, to say the least. Whatever happened to monogamy?

Some of the girls from our sister dorm kidnapped me and two other guys and decided that we were going to put some of their clothes over top of ours and we would walk around campus asking people who they thought looked the best. There were so many rules violations in that little thing we did. But oh well. 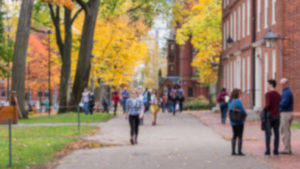 One of the main things of dorm life is something called the dorm date. And this is not your standard invitation-type date thing. No way. You’ve got to be creative. So during one of the open dorms (I believe the theme was 70’s wear or something like that) a few guys from our dorm got our entire sister dorm to come to the parking lot behind the hockey rink. When they got there, those that had cars shone their headlights at the girls and a few that were selected to do so read a proclamation about how since the beginning of college time, the dorm date institution had been brought to life. We invited them to go bowling with us. A few days later, we found a rubber chicken on a stick outside our doors with the words YES and Love L.A. on it. So off on our dorm date we went.

One of the guys in my dorm had decided to take a liking to one of the girls in our sister dorm and let a few of us know about it. So, because of this, one of the 3rd year students decided to have some fun. He had gone to a wedding early in the year, and from the wedding he got a whole bunch of Hershey’s Kisses. So every day for the first semester her left one in this girls student box, and somehow she figured out the guys that actual had taken the liking to her. We then decided to play with her mind and make her think that it was someone else other than the actual two people. That resulted in some beatings from her, but oh well, all worth it because of the laughs.

Some things don’t fit in a category

And then of course there is the “NOT BBC APPROVED”. Oh how we used that one all the time. I used to have pictures of people sitting too close to each other and we would tell them that they were NOT BBC APPROVED. It was great. And there was the random yelling of heresy while in the cafeteria. By the end of the year, no one even noticed anymore. It was just so normal. Oh, we can never forget the throwing salt at people and then telling them that they had been aSALTted. Yes we were weird. But we lived in the middle of nowhere, and so had to make our own fun.

There was also the time when we decided that we needed to use a skateboard, laundry basket, and bike helmet all at the same time. Well, how do you do that, we asked ourselves. It’s actually pretty simple. You just out your laundry basket on the skateboard, out someone in the basket, put the helmet on them (safety first) and then give them a good shove down the hallway. When they hit the wall at the other end, they are done. This is something that we did for like 2 or 3 hours one night. Of course, this was during finals and we were starting to lose it from reading so much and being locked in our dorms to study.

And last, but not least (how could it be?), we decided to name our hall our own country. We named ourselves Free Brygmann, had our own military (well, my roommate was a general and another guy had a life raft) and we had a president. We would randomly attack other halls and claim them in the name of Free Bygmann. Good times.

And yes, you legally can declare yourself a sovereign nation. We checked it out. 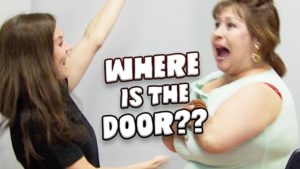 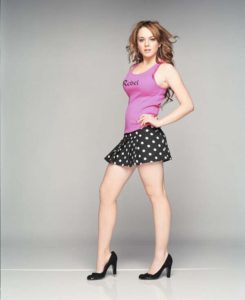 I found this while randomly wandering around the internet, and so decided that I would do it as well. Because it is always interesting to see other peoples blogs and learn more about them, right?

This blog is sort of new. I have actually owned www.tylerparker.ca for around a year, and have blogged in the past, but decided one day that I should actually do something with it and thought that blogging would be a fun way to do that. It really is a random hodgepodge of information and includes blogs, vlogs, pictures, and links to things I find online (and often make fun of).

10 things you don’t know about me

The thing about these ten facts is, no matter how bizarre they may be, they are all true. Although there more that likely isn’t photographic evidence of much of it (thankfully, I might add), there is probably much more to the story that I put on here.

When I was in Bible College, we had something called brother and sister dorms. Now, my sister dorm and my dorm got along really well (usually – one time they stole our bear skull). Anyways, we decided that it would be kinda funny to kidnap them all and invite them on a dorm date during open dorms (the guys can either go and visit the girls dorms or vice versa – it changed each month). So, we loaded them all up into cars, took them out into a field, and surrounded them and then shone headlights at them. Which, sounds creepy – but Bible College culture is…different. We then read a declaration that had wording like “Since the beginning of time, there has existed the sacred institution of the dorm date”. So, we invited them on this date. For a couple days, we didn’t hear anything, but eventually, we came out of our dorm and found a rubber chicken head (where they got one..I have no idea) with a small note attached to it that read “We accept. Love, LA”. The dorms name was Lewis Apartments, so that is why it was shortened to LA. Anyways, this was typical of the way that dorm date invitations went. Until we started to attack other dorms, because we had declared ourselves an independent country – but that is a story for another time…if the general lets us tell it.